Transnational family problems
Feeling the demands and thinking or worrying about the well-being of (transnational) loved ones, especially when it comes to sickness and health, can weigh heavily and be quite stressful, making life (temporarily) difficult.
Imbalances between partners and spouses
Moving, relocating, repatriating, all the transitions involved although typical for expat life, can also create imbalances between partners and spouses.
Dual career
Gender roles and expectations can influence the mental health status of esp. female foreign spouses and partners. Imbalances due to (lack of) dual career, possibly overburdening the one, leaving the other (the ‘trailing spouse or partner’) prey to loneliness, isolation, and boredom, and what is called ‘Expat spouse depression’.
Cross cultural marriage
The advantages of cross cultural marriage are not without its drawbacks. The more cultures the greater the chances of possible differing demands and expectations in family-partner relationships and upbringing.
Children
The  cultural differences between partners as parents can become a source of frustration, conflict, misunderstanding and hurt, esp. when the raising of expat children is involved.
Individual differences
And then there are of course the individual differences and the Individual factors that determine the expatriate’s failure 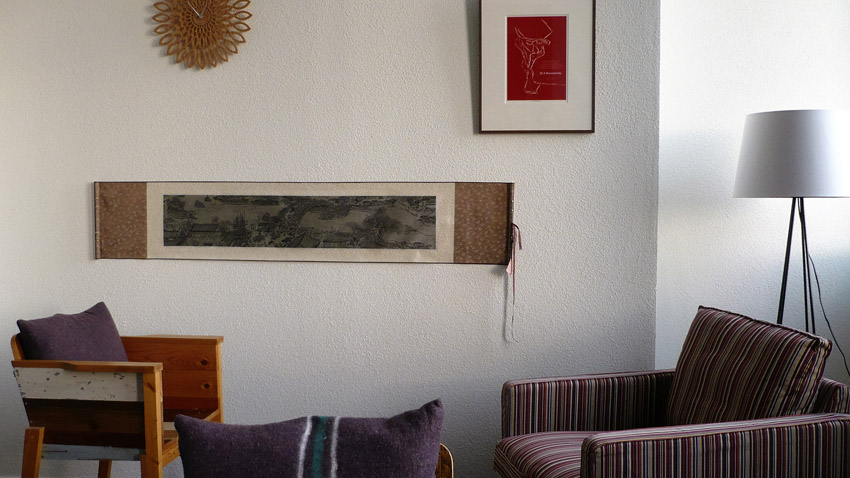 fill in this form and we will contact you as soon as possible.